A Chamber Music Festival for wine lovers in the Loire Valley

Saint-Germain-sur-Vienne
The festival Musiques et Vignes en Confluence was created in 2022 by French violinist Bernard Zinck who wanted to celebrate chamber music and the award-winning vineyards of the Loire Valley. The festival promotes the Loire heritage on the border between Touraine and Anjou, in the magical setting of the Loire and the Vienne Confluence, classified in 2022 as a UNESCO World Heritage Site. 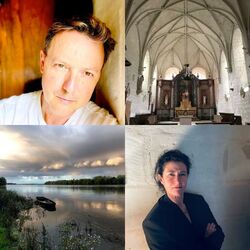 Bernard Zinck, violinist
bernardzinck.com
French violinist Bernard Zinck known for his “round and opulent tone and his vibrato bringing moments of sheer ecstasy” [the Strad] began his career after winning the 1992 Yehudi Menuhin Trust Award in Paris.

His talent and interpretive insight have made him a sought-after musician who has performed extensively in concerts and recitals in Europe, the United States, Canada, Mexico, Haiti, Brazil, South Korea and Japan. His artistry has been praised in terms such as "impeccable accuracy of pitch" and "formidable technique". Fanfare Magazine was impressed by the "singing, sensuous, sumptuous, shimmering” quality of his playing, which Le Figaro summed up in the expression "violon solaire.”

Based in Milwaukee, Zinck has performed extensively throughout the region. Chicago performances include the Dame Myra Hess Series at the Cultural Center, Rush Hour at St. James Cathedral, Cube, Alliance Française and on WFMT “Live from Studio One” with members of the Chicago Chamber Musicians. In Wisconsin, he has appeared at the Milwaukee Art Museum and All Saints Cathedral (Milwaukee), the Chazen Museum of Art (Madison) and the Lawrence University Conservatory of Music (Appleton).

As a recording artist, Bernard Zinck has released the complete works for violin and piano of Karol Szymanowski (Ligia Digital), the “Live from France Album” (Musical Heritage Society) and a recording featuring chamber music works by Burt Levy and Yehuda Yannay (Vienna Masters). One of his performances at the Rush Hour concerts was featured on NBC Nightly News with Brian Williams, and he has been featured on an array of television and radio broadcasts in France and the United States. In 2016 and 2021, he wrote articles on performing arts injuries that was published by String Magazine and the Strad.

A committed educator, Dr. Zinck was awarded the “Certificate of Excellence in Studio Teaching” by the Milwaukee Civic Music Association in 2018. He is currently Associate Professor of Violin and Chamber Music Director at the University of Wisconsin-Milwaukee and is also the artistic director and founder of the Lakeside Chamber Music Workshop (Illinois and Loire Valley). He has served on the faculty of the Köhln Summer Institute in Montepulciano, the International Lyric Academy of Rome and the Tuscia Operafestival (Italy), Music in the Alps in Courchevel, Holy Trinity Summer Music camp in Haiti, and the Eastern Music Festival where he served as “Distinguished Teaching Artist” in 2019. This summer, he will joining the music faculty of the Académie des Arts in Flaine.

Zinck graduated from the Conservatoire Supérieur de Musique de Paris (first prizes in violin and chamber music), the Juilliard School as a Fulbright scholar (Bachelor and Master of Music) and Temple University as a Russell Conway Fellow (Doctor of Musical Arts). He wrote his doctoral thesis on the Chevalier de Saint-George, his violin style and Eighteenth-Century Musical aesthetics.
Bernard Zinck plays the Rogeri “Feibelmann”, a Giovanni Battista Rogeri violin, dated 1690 - a purchase made possible with the support of the Bass family.

Carole Chicha, pianist
Carole Chicha entered the Conservatoire National Supérieur de Musique de Paris at the age of twelve in the preparatory cycle, in the classes of ear training, harmony and piano with Ventislav Yankoff. She then continued her graduate studies in the classes of Gabriel Tacchino for piano, and Geneviève Joy-Dutilleux for chamber music. There she met the violinist Bernard Zinck and together they decided to form a piano-violin duo. In 1985, she graduated from the CNSMDP with a first prize in piano and a first prize in chamber music. Her solid training allowed her to deepen her education by attending master classes and  summer programs with masters such as Jean-Claude Pennetier, Michel Beroff, Evgeny Malinin and Catherine Collard.
Guided by the pianist Gabriel Tacchino, her solo career began in Marseille in 1987. Music critic Jean Abel notes that "her eloquent playing has the ardor and confidence of youth and her professionalism and musical commitment serve her brilliant and contagious enthusiasm."
Winner of international competitions such as those of Vercelli in 1989 and Marsala in 1992, she expanded her career by giving concerts both as a soloist and in chamber music, her favorite musical genre. She formed a four-hands piano duo for nearly ten years with a friend of the CNSMDP. The richness and diversity offered by this repertoire also allowed them to discover the orchestral works of the nineteenth century transcribed for this formation. They perform regularly in Paris and the Paris region (Atrium Musical Magne, Espace Saint Jean, the theaters of Villecresnes and Longjumeau, University of Melun, Saint-Merry Church).
Her taste for the stage in all its facets led Carole to perform with orchestra as well. Soloist with the Melun Val de Seine Symphony Orchestra, she performed the Saint-Saëns’ Carnival of the Animals, Copland’s Appalachian Spring and performed in 2012 Rhapsody in Blue by Gershwin with the Resonance Symphony Orchestra.
The following years were mainly devoted to chamber music. She has performed at the City Hall in Melun, the Church of La Rochette and the Amphitheatre of the White Queen. An artist committed to promoting Human Rights, she performed in 2021 on a benefit concert in Paris in support of Afghani Women. In 2022, Carole Chicha re-formed her piano-violin duo with Bernard Zinck and together, they have given a series of concerts at the Auditorium of the Conservatoire de Musique de Melun and at the Théâtre de l'Ile-Saint-Louis in Paris.
Carole Chicha's artistic commitment is expressed on several fronts and her need to transmit naturally has led her to teaching. She has been a tenured professor of piano and chamber music at the Conservatoire à Rayonnement Communal de Melun in Seine-et-Marne.

Wine Producers/Partners
The vineyards of the Loire Valley cover nearly 70,000 hectares of vines and include four wine regions: Pays Nantais, Anjou, Touraine and Centre.
The third largest wine region in France, along with Bordeaux and Bourgogne, the Loire Valley  produces red,  white and rosé wines, sweet wines and bubbly wines.
Loire wines are mainly grouped  into  two  appellations: Les Vins de Loire and Les Vins du Centre-Loire, but some appellations prefer to remain independent, such as the Côteaux du Vendômois, the wines of Bourgueil,  Chinon, Saumur-Champigny or Valençay.
The festival's partners are located in the confluence of the Vienne and Loire rivers, between Chinon, Bourgueil and Saumur.
• Claire et Florent Bejon
Les Perrons, Saint Germain sur Vienne
https://www.vinsnaturels.fr/003_viticulteurs/Loire-Claire-et-Florent-Bejon-Claire-et-Florent-Bejon-545.html
https://tuttowines.com/producers/claire-florent-bejon/ 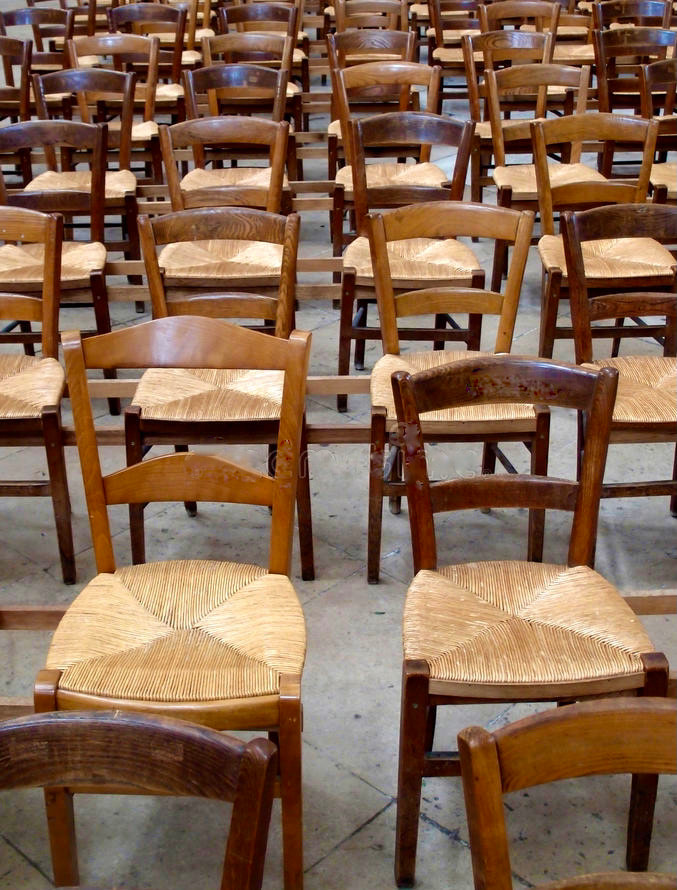